Why are storage pods such a bad investment? 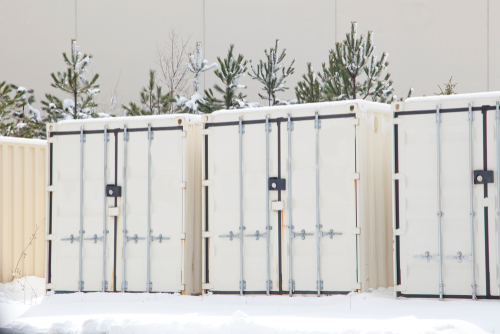 Over the past ten years, thousands of people were advised and often pressurised to move their safe pensions into store First Storage Pods, which are now officially valued at zero.

Investors were offered a guaranteed eight per cent return in the first two years, rising to 10 per cent in years three and four with an option of a buyback, however, this never materialised. Many people now own empty Storage Pods, which they can neither sell or rent out, however, they are still paying huge yearly SIPP fees and additional Storage Pod fees out of their dwindling SIPP bank account balance.

The process often started when unsuspecting people received a cold call off unregulated introducers, such as CL&P Brokers, PFR Services and Jackson Francis who offered a free pension review and Storage Pods were promoted as a safe investment.

Referrals were then made to SIPP providers, such as Berkeley Burke, Carey Pensions, Liberty SIPP and Lifetime SIPP to name but a few either directly or through a financial advisor.

For several years thousands of people have been persuaded to invest in Store Pods. Store First have sold long leases to clients upon the basis that the Store Pods would be rented out by them and that the clients would receive the rental income. Many Store Pods are lying empty and producing no income whatsoever. However, Store First continues to charge management charges and the bills are sent to the SIPP companies who pay them from the client’s pension monies.

Many people were persuaded by their financial advisors with the promise of guaranteed high returns. This hasn’t happened.

If you were persuaded into investing in Store Pods by a financial advisor it may be that the advice to invest was unsuitable for you and the advisor should not have recommended Store Pods to you due to the high risks involved. If the advice was unsuitable then you may have a claim against the advisor for your losses. In addition to the amount that a client has invested in Store Pods, they may also be entitled to recover additional sums.