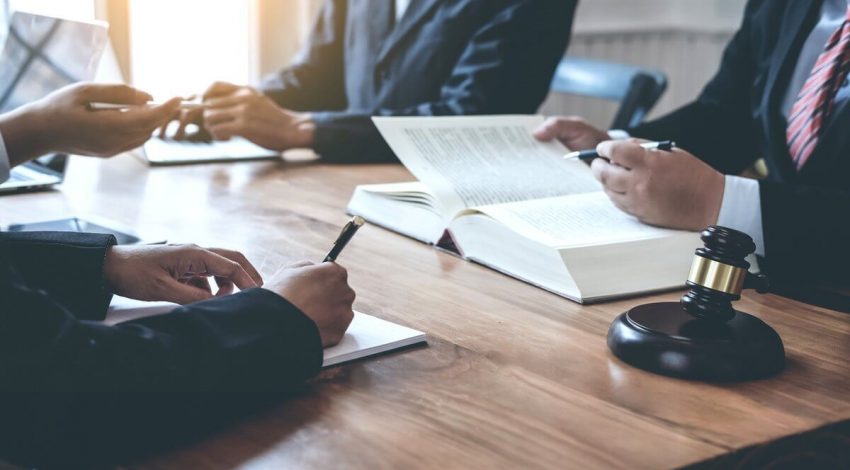 Transport for London facing pressure from all sides

The strike, overwhelmingly voted for by members of the ASLEF union, puts more pressure on Transport for London (TfL), with members of the RMT union also undertaking and planning further strike action around other issues.

ASLEF’s leaders have been urged to continue talking to TfL, but with 98.8% of members voting in favour of strike action, it seems the two sides are too far apart for any real progress to be made.

ASLEF has said the dispute is being fuelled by what it calls a “financial crisis” being faced by TfL, and that the body wants to resolve its issues by significantly reducing pension entitlements and working conditions.

A TfL spokesperson said: “This mandate relates to ongoing discussions with our trade unions.

“We urge Aslef to continue working with us to resolve these matters without having to resort to industrial action.”

ASLEF’s organiser on the Tube, Finn Brennan, said: “Government cuts to its funding, together with a fall in passenger numbers since the Covid pandemic, have led to a financial crisis at TfL.

“Management and Government now want to plug that funding gap by slashing staff pensions and tearing up our agreed working conditions.

“But this ballot result shows that our Tube train drivers aren’t prepared to let them get away with it.”

At the time of writing, no dates had been confirmed for the ASLEF strike action. However, Brennan has said there will be “hard-hitting and sustained industrial action across London Underground” if the proposed changed in pension benefits and working conditions are pushed through.

What is happening with Tube drivers’ pensions?

When TfL did a funding deal with the UK Government back in the summer, one of the several conditions attached was that it would conduct a review of its pension schemes.

This review, described by TfL as “truly independent,” is being headed up by Sir Brendan Barber, a former TUC general secretary and current head of ACAS.

While Tube drivers are already planning strike action, Andy Byford, TFL’s commissioner, has said there is “no predetermined outcome” of the pensions review, which he has said will “report back in due course.”