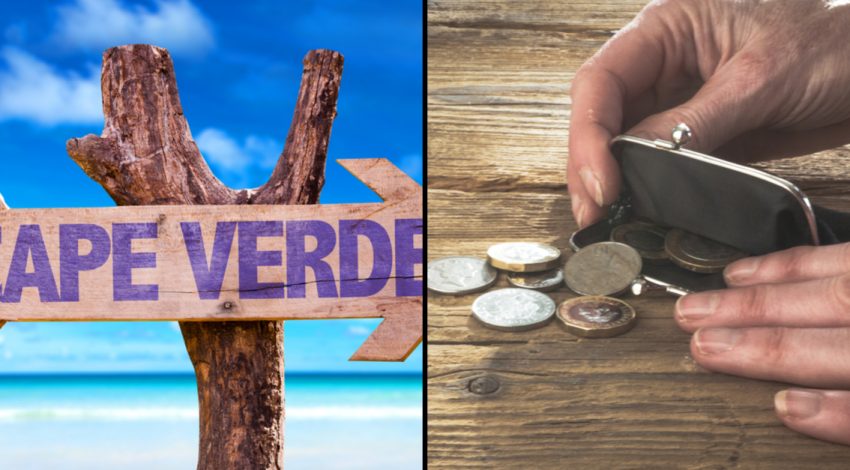 Unprecedented numbers of people were convinced into transferring their secure pensions into a SIPP (Self Invested Personal Pension) making them believe that investing into Resorts based in Cape Verde, such as Dunas Beach and Llana Beach would return a larger amount than their current pension.

There was a wave of cold calls offering free pension reviews from unregulated marketing companies and independent Financial Advisors, ignoring the fact they should only operate with the client’s best interests at heart. They persuaded investors to move their safe pension, which were often gold plated final salary schemes into The Resort Group, which is high risk and not FCA regulated.

There was an investigation into The Resort Group which uncovered they also owned a call centre in Derby trading as Lifestyle Investments who would cold call potential victims offering a pension review. Their information was then passed onto First Review Pension Services who just happened to be also owned by The Resort Group.

They would then go out and give a pension review, claiming that they were Financial Advisors, however they were just consultants not regulated to give advice! The consultants would give detailed advice about a SIPP and investments in property fund in Cape Verde that would return 10% interest per year which obviously wasn’t the case.

If you oved your Cape Verde Pension

Investors who have moved their pension into Cape Verde, Resort Group, own a fractional proportion of a hotel room, which is almost impossible to get out of.

It is worth noting that investors in The Resort Group, Cape Verde receive returns but unfortunately, they are all absorbed by the huge SIPP fees that Rowanmoor charge.

Some of the main regulated Financial Advisors that recommended people to move their pension into The Resort Group, Cape Verde were C.I.B. Life and Pensions Limited and Archer Bramley Limited (Wallwood Independent Limited).

Get in touch with Pension Experts

Our pension experts have had many successful outcomes in regards to The Resort Group. If you were given negligent advice by a Financial Advisor, get in touch with us today for your free, no-obligation assessment of your pension.