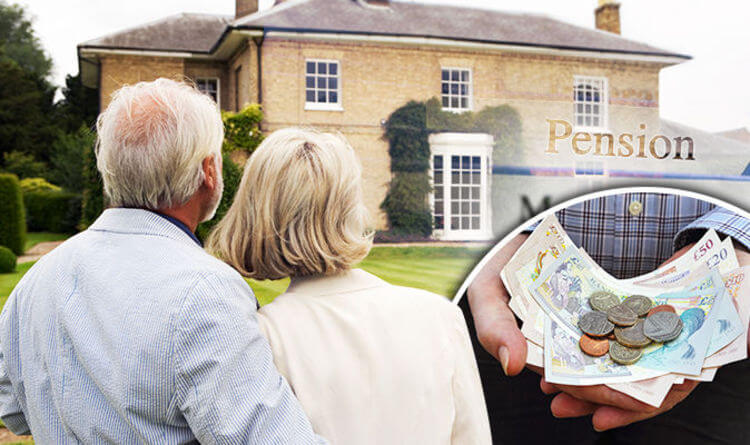 New rules coming into force on November 30th will enable pension trustees to pause or block pension transfers when there are signs of fraud.

The regulations will give pension trustees and scheme managers the power to halt pension transfers by raising a “red flag” if they believe the transfer is a scam. As well as being able to stop pension transfers immediately, trustees and scheme managers will also be able to raise an “amber flag” if they suspect fraud. When an “amber flag” is raised, the individual wishing to make the transfer must provide evidence they have sought scam guidance from the Money and Pensions Service (MPS) before the pension transfer will be allowed to proceed.

In 2016, a High Court ruled that Royal London couldn’t stop a client from transferring their pension despite concerns about the transfer destination. The new regulations effectively reverse that decision, which at the time brought warnings that it could potentially lead to a considerable increase in pension scams and transfers into suspicious schemes.

What types of pension transfers do the new rules cover?

The new regulations cover all pension transfers into and out of:

Transfers to the following will be exempt from the regulations as they are considered “safe destinations”:

Final rules different from those suggested in consultation

The introduction of these regulations follows a Department for Work and Pensions (DWP) consultation earlier this year. In the consultations, the DWP suggested insurers that are both Financial Conduct Authority (FCA) registered and Prudential Regulatory Authority (PRA) authorised be exempt from the regulations. However, following concerns this could cause commercial harm to firms not falling within it, this hasn’t happened.

The DWP said not including them means the “playing field is levelled” for all FCA registered and authorised pension schemes. Furthermore, transfers into these schemes will still have to show an employment link between the saver and the pension which is being transferred into.

A review of the new guidelines will occur within 18 months, with amendments likely whenever there is a need to react to the proliferation of new types of pension scams.

Adding to the government’s statement, the pension minister Guy Opperman told FT Adviser: “We are tackling the scourge of pension scams in practical terms to safeguard pensioners’ hard-earned savings.

“These measures will provide better protection for savers.”

The response to these new rules has been positive across the pensions industry. One of the most common sentiments is that the regulations should considerably reduce scams while not causing unnecessary delays to transfers into genuine schemes.

Renny Biggins, head of retirement at Tisa, said: “Whilst this cannot completely stop scams from occurring through the transfer process, it will see their numbers decline and general consumer awareness heightened.

“It is important to note that the process does allow for scheme discretion. Where previous due diligence has already identified a receiving scheme as being safe, there is no requirement placed on the ceding scheme to complete additional steps before proceeding to make the transfer.”

Tom Selby, senior analyst at AJ Bell, said: “Whereas previously blocking a suspicious transfer came with the real risk of being sued, this legislation creates a specific legal framework within which members’ interests can be protected.

“Provided firms apply these rules sensibly and don’t delay matters by asking the risk questions on transfers where it is clear the risks are very low, they should add extra security for transferring members without impacting the vast majority of legitimate transfers.”

Concerns remain that some scams will fall through the net

Despite the largely positive sentiment regarding the new pension transfer regulations, concerns remain that the FCA’s warning list doesn’t play a role in whether a pension provider allows a saver to transfer from themselves into a suspicious scheme.

Jon Greer, head of retirement policy at Quilter, said: “The regulations do not empower pension providers to raise a ‘red flag’ where they have a reasonable belief that customer has been contacted by an individual or organisation that is subject to a warning on the FCA’s warning list.

“While the FCA’s warning list is by no means a comprehensive list of scammers, it is illogical to exclude it given it’s such an important tool in pension schemes’ arsenal to detect and prevent fraudulent transfers.”

Another source of concern is the short timeframe providers have to adapt to the new rules, with just a matter of weeks between the ruling and their implementation date.

Speaking on this issue, Daniel Jacobson from LCP’s Pension Scams Group said: “Although DWP has stated that they think that 95 per cent of transfers do not have scam risks, these new checks will still need to be applied to 100 per cent of transfer requests in order to identify that rogue 5 per cent.

“And whilst these regulations will help protect members, there is only a three-week period before they come into force. This is a small window of time for what will mean big changes in how trustees and administrators deal with scams.”

Despite these concerns seeming well-founded, Margaret Snowdon, chairwoman of the Pension Scams Industry Group (PSIG), said that pension schemes that already conduct due diligence should be well prepared for the new rules and see minimal disruption to pension transfer processes.

She said: “The purpose of the changes is to allow trustees to say no when faced with scam signs.

“PSIG is working on a revised version of its scams code, which we will publish later in the year, to give practical help on how to use the new rules.”

What are the red and amber flags?

The Pensions Regulator’s overview of the new pension transfer rules lists the red and amber flags noted in the regulations for the benefit of providers. However, if you’re a pension saver considering a transfer, it’s also worth knowing what these are and the information you will need to provide to enable your pension to go ahead. Remember that if your pension assets exceed £30,000 in value, you must seek financial advice.

The six red flags are:

These red flags are all signs of a scan or potentially mis-sold pension transfer anyway, so having these rules in place should provide more stringent protection for consumers who are duped into requesting a pension transfer under these circumstances.

The amber flags are:

If your pension transfer goes through, you may still have been mis-sold

While these new regulations are set to dramatically impact the frequency and success of pension scams, some transfers are sure to fall through the cracks.

If your pension transfer turns out to be a scam or you have otherwise had your transfer mis-sold, you will still be able to claim compensation.

If you’re worried about a previous pension transfer, or your transfer turned out to be a scam even after it was investigated, Return My Money can help you get the compensation you deserve.

Contact us now for a free, no-obligation review of your pension transfer.