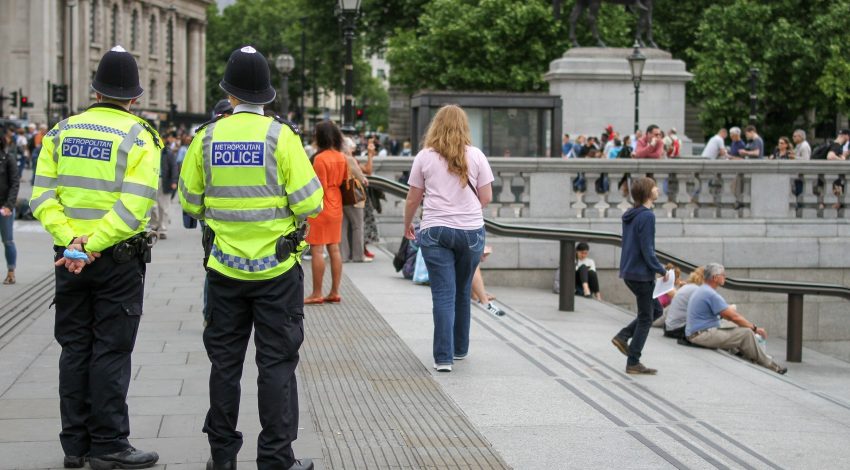 Police Officers in the UK are rewarded with defined-benefit pensions for their hard work, which gives them a guaranteed income in retirement based on the length of service, final/average salary and some other discretionary factors.

In addition to the above benefits, Police Officers have fantastic death in service benefits, which will assist spouses or dependents if an officer dies before claiming their pension.

·         You wanted more flexibility and the ability to invest in different funds.

You moved your Police Pension

·         Your pension has increased in value since transferring but your friend didn’t move their Police Pension and its worth substantially more than yours even though you joined the Police and left at the same time.

Most Police Officers do not realise how valuable their defined-benefit pension is and are often approached to move their pension to release tax-free cash and to increase performance. Once the pension is moved all the benefits attached to the Police Pension are lost, leaving members substantially worse off.

If you moved your Police defined-benefit pension, we would recommend that you speak to one of our claim specialists for a free no-obligation assessment on 0800 061 4585.