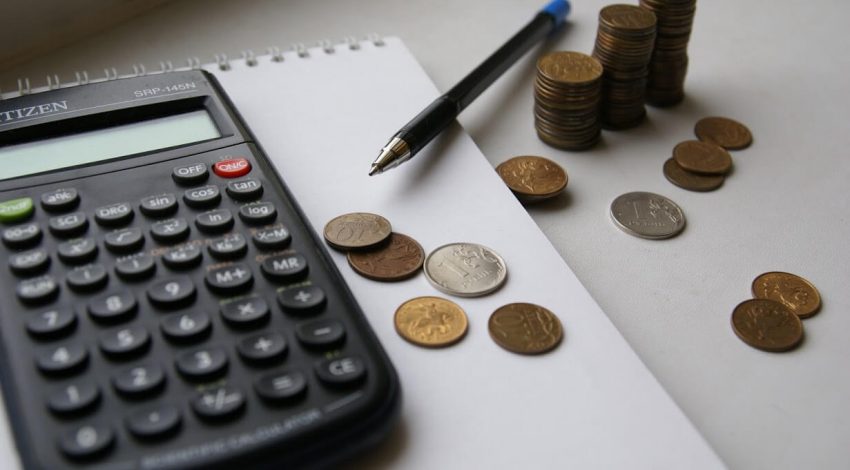 The milestone has been reached following a staggering third quarter of this year, which saw £44.7 million repaid between July and September. Throughout this period, HMRC revealed it had dealt with 13,325, with an average tax reclaim of £3,352.

How does over-taxation happen on such a scale?

In much the same way as many people pay too much tax when they first start a new job.

An emergency tax code is usually applied to a first pension withdrawal, which leads to nearly every pensioner paying more tax than they should.

How pensioners get their money back depends on how they’re withdrawing their pension:

Is it time to automate the refund process?

Pensions experts are calling for the reclaim system to be automated, simplifying tax for many older people.

Tom Selby, of AJ Bell, said: “The government is looking at increasing digitisation in the administration of pension tax relief as part of the Budget.

“Policymakers should use this opportunity to assess the current approach to the taxation of pension freedoms withdrawals.

“At the moment savers risk being left out of pocket to the tune of thousands of pounds when they access their retirement pot.”

“The fact that overpayments are on the rise throughout the year suggests more and more pension savers are dipping into their pension.

“This highlights the importance of getting financial advice before touching your pension. Working with someone who knows and understands the system and can plan your financial affairs thoroughly with you will reduce the risk of lost income being handed to the tax authorities, or if it is taken then helping your reclaim it speedily and effectively.”

Helen Morrissey of Hargeaves Lansdown pointed out that change is long overdue. She said: “People drawing money from their pensions have been overcharged an eye-watering £44 million. And this isn’t some kind of horrible mistake by the taxman, it’s how the system is intended to work.

“Given the ongoing popularity of the freedom and choice reforms it’s an administrative nightmare that should have been sorted long ago.

“Instead people must navigate a complex system filling out various forms to get their hands on their money.

“This is a system ripe for reform and given the government recently confirmed its intention to invest in improving how pension tax reliefs are administered we must hope they will also look to bring this system out of the dark ages.”

These revelations about over-taxation come as HMRC and particularly the Department for Work and Pensions (DWP) have faced criticism in recent weeks for various issues relating to state pension payments. These problems include recent retirees being left in financial difficulty due to state pension payments not starting on time and revelations that 134,000 pensioners, mainly women, had been underpaid by more than a collective £1 BILLION over the past three decades.