Over a quarter of young savers opting out of pensions 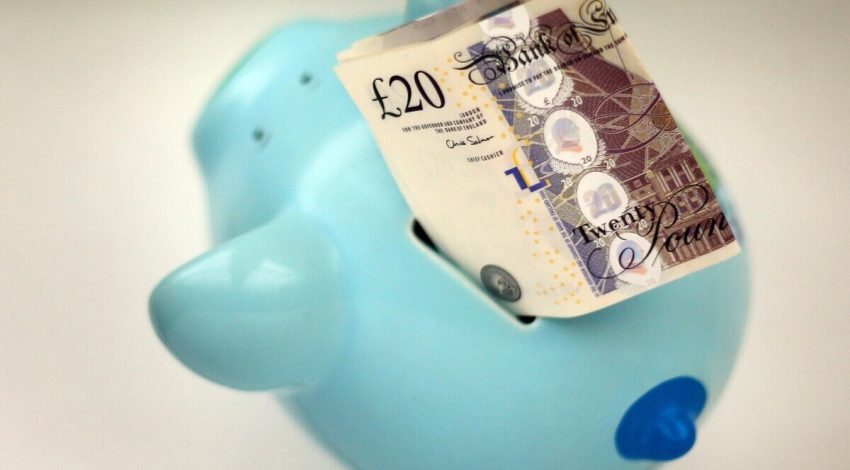 According to NerdWallet research, 28% of 18 – 24-year-olds are opting out of workplace pensions in favour of saving via other means.

NerdWallet also found that 23% of those in this age band had decreased their pension contribution in the past 18 months. In addition, almost a third said they’d rather invest in cryptocurrency rather than save into a workplace or personal pension.

Furthermore, 36% believed investing in a Stocks and Shares ISA was more important than putting money into a pension. 35% said the same about cash ISAs.

Perhaps unsurprisingly, NerdWallet also found that pension planning was seen as a low priority for young savers. 34% said they’d prioritise making extra mortgage repayments rather than saving into a pension, while 30% said they couldn’t afford to make regular pension contributions at all.

More worryingly, 29% of 18 – 24-year-olds admitted they had no plans to start saving into a pension as they thought the state pension would be adequate to support them financially when they retire. Meanwhile, 24% said they hadn’t organised a pension for themselves as they didn’t understand how they work.

While these findings are concerning, at least those in younger age groups have more time to learn about pensions and start saving. These people are in a relatively opportunistic position compared to those in their 50s, for example, who have yet to take any steps towards building up their pension savings.

It may also be the case that pensions are becoming unfashionable for younger generations, with a perception that more lucrative returns are available from cryptocurrency investments and other financial instruments.

Echoing this sentiment while sounding a cautious note, Richard Eagling of NerdWallet said: “The younger generation seem to be re-writing the retirement rulebook, with cryptocurrency a bigger draw than pensions for almost a third of young adults.

“Our survey shows that many youngsters are in danger of overlooking the unique advantages that pensions offer, in pursuit of the thrill of higher risk and potentially higher reward investments such as cryptocurrency.

“At the same time, a significant number of 18–24-year-olds are not engaging with retirement planning at all, or prioritising other financial goals.

“It is vital that young adults not only take steps to save for their retirement as early as possible, but also understand which products are most likely to give them the best chance of a comfortable retirement.”