First National Pension Tracing Day: Do you know where your pensions are? 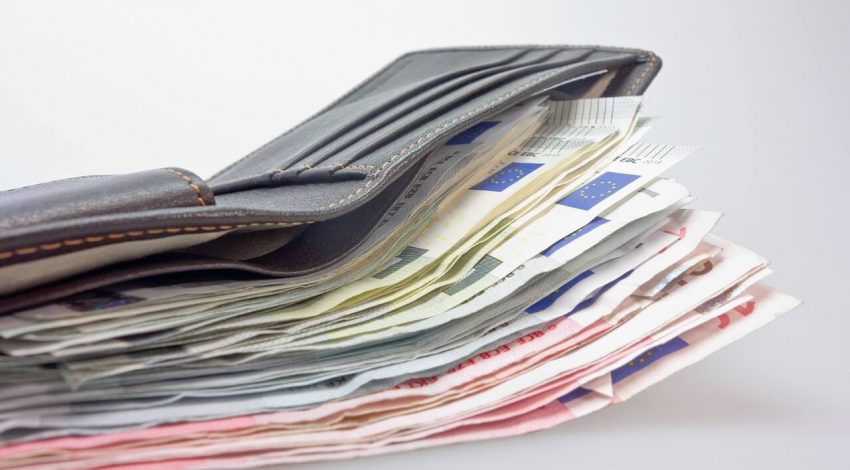 While Punter Southall Aspire is heading up the campaign, it is backed by pension giants including Scottish Widows, Aegon, Legal & General, and Standard Life.

With an estimated 1.6 million lost or forgotten pensions worth an estimated collective £19.4 billion, any initiative that helps people find a lost pension is worthwhile. The Department for Work and Pensions (DWP), which estimates that the volume of lost pensions could reach 50 million by 2050, already provides the national Pensions Tracing Service.

Legal & General already operates a standalone pension tracing tool. Its internal data highlights that over 50% of people have more than one pension pot. However, of those, only 17% have consolidated their pensions. In addition, Punter Southall Aspire plans to launch an online resource centre in October to help people take the first steps to discover lost pensions.

Robert Cochran, a retirement expert at Scottish Widows, told the Pensions Expert website, “Our research tells us that while savers already have the option of combining their pensions, one in 10 have no idea how to do this, while 12 per cent say it’s just too much hassle. As a result, 44 per cent say they have never bothered to track down savings from a previous employer.

“The issue of lost pots will only increase as people change jobs and are enrolled into new pension schemes. For all these reasons, Scottish Widows is delighted to support the National Pension Tracing Day initiative to reunite people with what’s theirs and take control of their financial futures.”

How do lost pensions happen?

The most common reasons people lose track of their pensions are changing jobs and moving house. Data suggests that on average:

While moving house usually involves us spending hours updating our bank account, credit card provider, and everyone else of our change of address, it’s understandable that pensions will sometimes fall through the cracks.

Many people also forget about or fail to keep track of old pensions when they change jobs. Part of the reason for this is that old pensions can become frozen if they’re not paid into, which they won’t be if you leave a job. In turn, this may mean the pension provider stops providing updates, and with our lives busier than ever, it’s understandable that you might simply forget about them.

It is hoped initiatives like the Pensions Dashboards Programme will reduce instances of lost pensions by making it easier to view and consolidate pensions under a single wrapper. However, at present, there are potentially millions of people who don’t realise the unclaimed windfalls sitting waiting for them.

Discussing the National Pension Tracing Day, Johanna Nelson, director of communications at Punter Southall Aspire, said, “Think of it like buried treasure. We’re going to give people the equivalent of a map to start their own search. The extra hour at the end of October is an ideal time to make a start.”

What about mis-sold pensions?

With so many lost pensions, it’s likely that a significant chunk of them aren’t really lost but have been abandoned by people due to worse than expected performance.

Where people have lost money or received bad advice, it is still worth tracing these pensions, as there may be an opportunity to claim compensation if it turns out a particular pension product has been mis-sold.

Once you’ve traced old pensions that you believe may have been mis-sold or where you feel you received bad advice, get in touch!

At Return My Money, we offer a FREE, no-obligation assessment of your pensions. If we believe you have a case for pensions mis-selling, we’ll take up your case on a no-win, no-fee basis if you wish for us to proceed with a claim.

Contact us now to learn more about how we can help you.