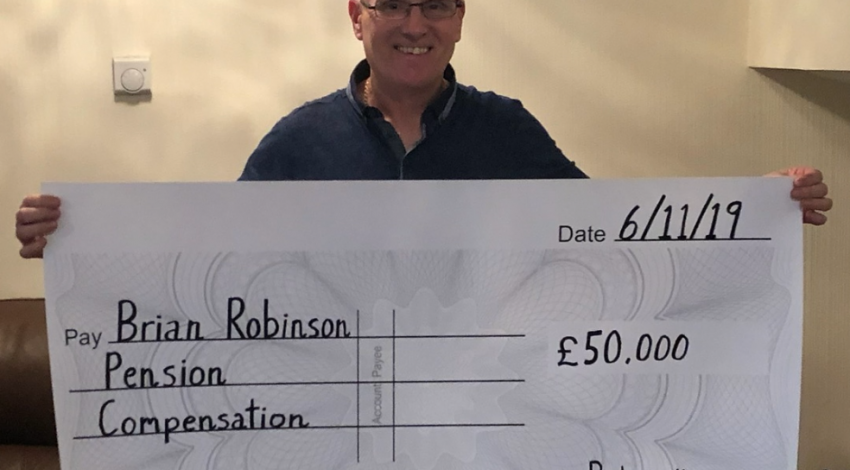 Mr. Robinson transferred his final salary DHL pension and Aviva pension after he was contacted by David Knight at Regency Financial Resources Limited, who stated that his pensions were frozen and underperforming.

Regency Financial Resources Limited recommended that Mr. Robinson move both his pensions to a Rowanmoor SIPP to invest in Storage Pods.

Storage pods are now valued at zero, so Mr. Robinson had lost both of his pensions, however after contacting Return My Money, we were able to claim back £50,000.00 of the lost pension.