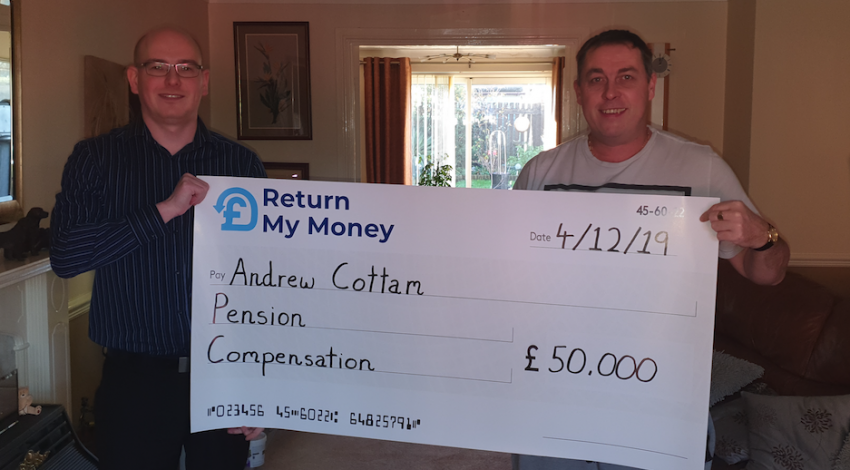 Mr Cottam transferred his Aviva, Prudential and Scottish Widows pension after he was contacted by cold call and passed to The Financial Factory Limited, who stated that his pensions were frozen and underperforming. The Financial Factory Limited recommended that Mr Cottam move his pensions to the Lifetime SIPP to invest in an Organic Portfolio now valued at zero and into a Jarvis share deal . Mr Cottam lost a large proportion of his pension, however after contacting Return My Money, we were able to claim back £50,000.00 of the lost pension.