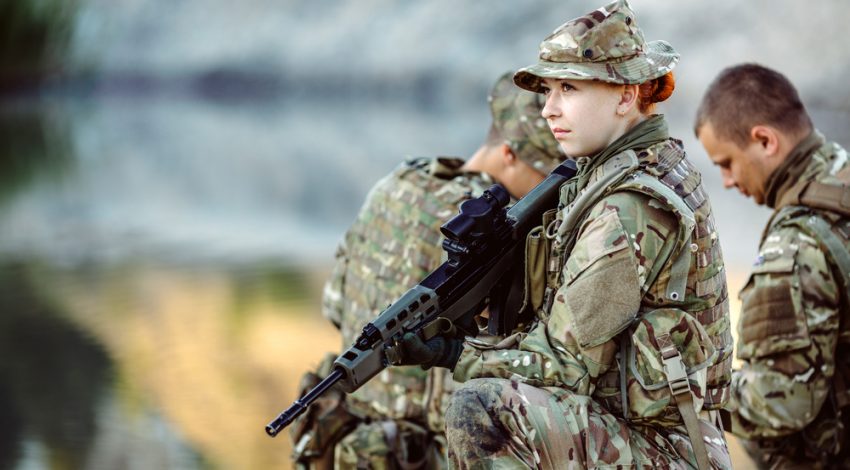 Have you had an Armed Forces Pension?

On retirement, members of the armed forces receive one of the most valuable pension schemes in the UK. Members are automatically enrolled and pay 0% in contributions each month.

Some of the main areas of the British Armed Forces are the Army, Navy and Airforce, which all received Final Salary Pensions.

Why would you move your Armed Forces Pension?

Most members of the armed forces do not realise how valuable their final salary pension is and are often approached to move their pension to release tax free cash and to increase performance. Once the pension is moved all of the benefits attached to the armed forces pension are lost, leaving members substantially worse off.

If you moved your Armed Forces pension, we would recommend that you speak to one of our claim specialists for a free no obligation assessment on 0800 061 4585