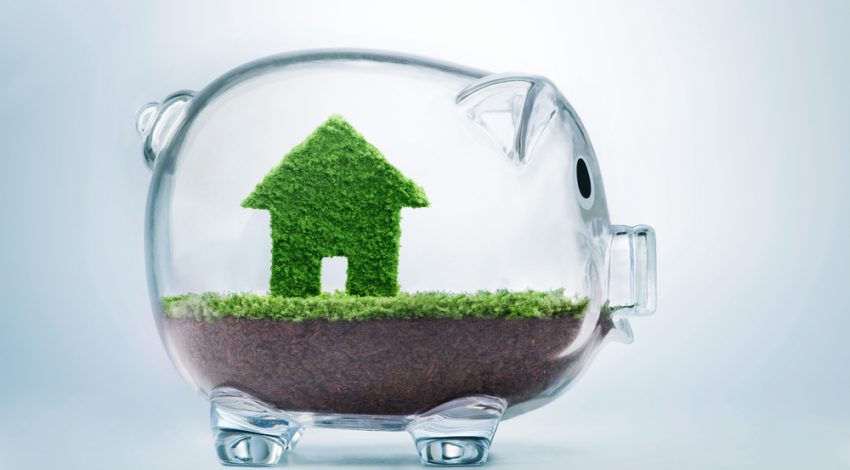 If you have lost money because of your investment into Harlequin properties, then you may be entitled to compensation.

Harlequin Property Investment promised investors high returns by building off-plan homes in the Caribbean. The properties would then be rented out to holidaymakers or sold off at a profit.

Thousands of people were advised to transfer their funds from an existing pension scheme into a SIPP or re-mortgage their homes to fund the investment.

Unfortunately, many of the 6,000 properties that the company had promised to sell to investors were never built. Harlequin has since told investors that it cannot refund their deposit as it has already entered into liquidation. This makes bringing a claim against the property owners. Many Independent Financial Advisors who convinced people to invest in the Harlequin properties have since disappeared, meaning that thousands of people who invested in this scheme have worthless investments.

However, the Financial Services Compensation Scheme (FSCS) is compensating those people who invested in the Harlequin investment, where the IFA is in default. This means that the IFA has entered in liquidation, has insufficient assets and for some reason cannot meet any claims.

How Harlequin Property Investments Were Mis-sold?

The Harlequin Property Investment was initially backed by famous names, trusted financial advisors and a guarantee of high returns. Investors were promised returns from a planned luxury Caribbean holiday resort.  The scheme was also endorsed by famous people and organisations, such as the Liverpool Football Club, Football pundit Andy Townsend, and TV property guru Phil Spencer.

The scheme received over £400 million worth of investments from UK investors from sources like SIPP pensions (for which some agents were paid 15% commission, by the way).

Harlequin properties were supposed to build over 6,000 properties, but only 300 were built. IFAs hid the risk of the scheme to investors, and thus played a part in the scheme’s mis-spelling and thus, they are partly responsible for the loss.

The Financial Ombudsman Service has received over 100 cases involving Harlequin Properties and most of these cases have been ruled in favour of the customer. Besides, the Serious Fraud Office has also charged Harlequin Properties employees with Abuse of Position. As a result of the mis-selling, Harlequin Property Investment’s boss is set to stand trial for three counts of fraud this year. ‍

What are my options? How can I claim?

If you invested in the Harlequin Property investment scheme, there is a good chance that the investment was mis-sold to you. We can help you recover your money that is tied up in the potentially worthless investment.  People have lost money not only through the initial investment but also through the sky-high fees.

If you feel this could be you, contact us now for a free no-obligation assessment on 0800 061 4585 and speak with one of our highly experienced claims experts. We will assess your case and help you make a successful claim.