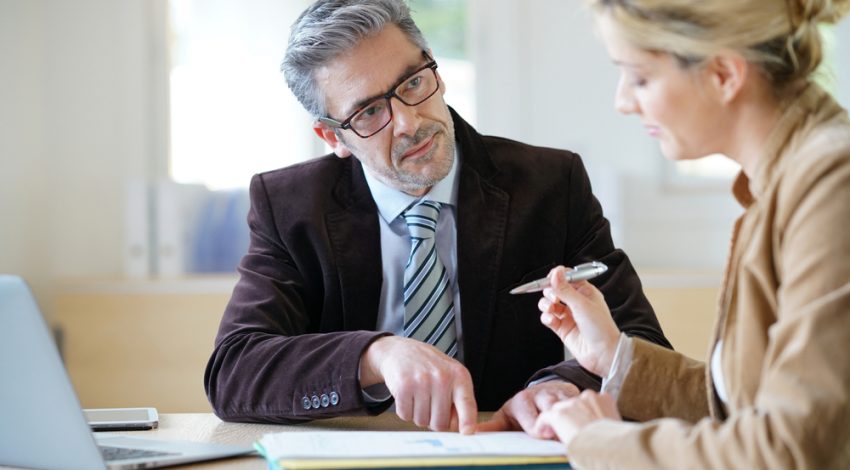 On 11 June 2019 GPC SIPP was placed into administration and Smith & Williamson’s Adam Stephens and Henry Shinners have been appointed joint administrators of GPC Sipp. GPC SIPP’s issues originate from the 2700 SIPPs that hold alternative investments in the Harlequin Property Scheme, in which investments were made between 2009 and 2012 with agents and advisors receiving up to 15% commission.

GPC SIPP clients were advised by independent Financial Advisors to transfer their pensions into numerous high risks, which were non-standard investments, such as Harlequin, Ethical Forestry and Storage Pods. We have already had numerous successful claims against independent Financial Advisors, who gave negligent advice to move previous private and personal pensions into GPC SIPP, investing in the Harlequin Property Scheme.  A large proportion of the pensions moved were previously Final salary pensions, which had substantial benefits and guarantees attached to them.

A recent article in the Lancashire Telegraph states that the Financial Services Compensation Scheme has already paid out several GPC SIPP claims up to the value of £85,000. Unfortunately, a large proportion of investors moved Final Salary Pensions, which incurred losses well over this figure.