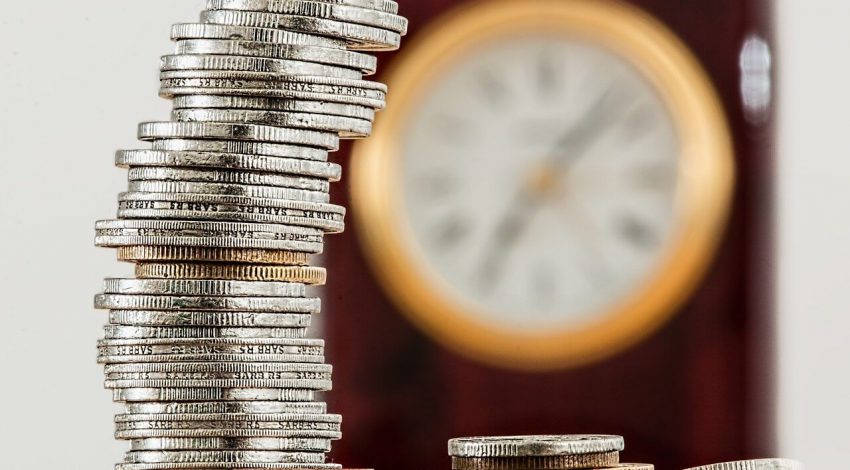 Following Uber’s confirmation that it would start rolling out its workplace pension plan to eligible drivers in the United Kingdom, The Pensions Regulator (TPR) has warned other gig economy employers to follow suit.

The TPR said that gig economy employers that don’t follow the rules around auto-enrolment “voluntarily and promptly” would face enforcement action.

The UK’s gig economy is expected to grow both in the short and long term as the country’s post-pandemic recovery continues. While gig economy employers are often criticised for the terms they offer, it should be noted that many gig economy workers enjoy the flexibility their employment status gives them.

That said, auto-enrolment onto a workplace pension scheme will undoubtedly come as a welcome benefit for those who don’t opt out. A TPR spokesperson said it was “only right that all workers contributing to the economy receive the pensions they are entitled to”.

In March 2021, the UK Supreme Court ruled that Uber drivers were workers, not self-employed contractors. This granted Uber drivers a raft of protections and benefits. Subsequently, Uber introduced a range of guaranteed entitlements, including holiday pay, a pension plan, and a limited minimum wage.

Uber has now committed to paying 3% of every UK driver’s earnings into a pension plan, with drivers themselves contributing a minimum of 5% of qualifying earnings. Uber drivers in the UK are represented by the GMB union, so these terms will likely come up for renegotiation in the future. Despite the commitment, Uber drivers took strike action on 28th September 2021 over pay issues and allegations that drivers were being unfairly dismissed from their roles.

Interestingly, Uber is calling for other ride-hailing companies to join them in creating a cross-industry pension scheme. While this will help drivers who work for more than one company, it doesn’t go unnoticed that such a scheme would likely save Uber a substantial sum of money if they were only having to contribute a portion of a driver’s earnings from all sources.

Uber executive Jamie Heywood told Reuters, “I am extending an invitation to work with operators such as Bolt, Addison Lee and Ola to create a cross-industry pension scheme. This will enable all drivers to save for their futures whilst working across multiple platforms.”

In the meantime, Uber drivers will be auto-enrolled into a NOW:Pensions scheme, which will be managed by Adecco.

NOW:Pensions Chief Executive Patrick Luthi told Reuters, This is a landmark step forward for this sector and we pledge our support to develop a cross-industry pension scheme.

“Furthermore, we want to help other industries provide their flexible workers with access to pensions as part of our mission to create a fair pension system for all.”

Also apparently backing the idea of a cross-industry pension scheme, a TPR spokesperson said as part of a wider emailed statement, “We note the positive steps Uber are taking to ensure their staff receive the pensions they are entitled to. We want to see all eligible workers in this sector have access to pensions saving…

“We welcome innovative solutions by the industry which aim to give staff across the sector the opportunity to save for their retirement.”