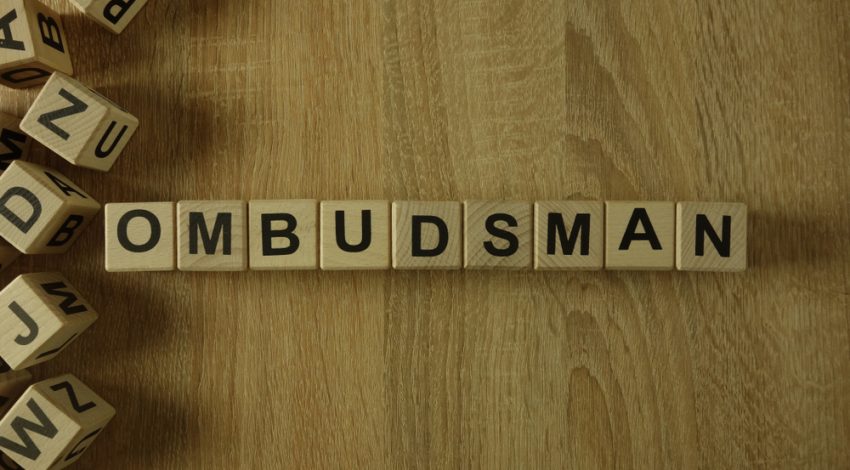 Did you also transfer your pension like Juhi into a SIPP?

The Financial Ombudsman has put the below case study on their website:-

“Juhi came to us when she found that she was paying higher charges into the new pension type she’d been advised to transfer her pension into, and didn’t think she’d been given the right advice.”

“Juhi was close to retirement and visited a Financial Advisor for a financial health check. They recommended that she transfer her existing pension into a new self-invested personal pension (SIPP). Their reasoning was that the new arrangement offered a wider range of funds she could invest in, giving Juhi greater flexibility.”

“When we looked into Juhi’s complaint, we saw that the advisor had recommended Juhi to invest in just one managed fund in the new SIPP, which wasn’t very different from the fund her previous plan had been in. We looked at the size of the pension pot, Juhi’s level of investment experience (which she had told us wasn’t very extensive) and how close she was to retirement. With all these factors considered, we didn’t think that she would necessarily need access to a wide variety of funds.”

“We also saw that the charging structure in the SIPP was considerably higher than her previous stakeholder pension plan. It appeared to us that there wasn’t enough reasoning for Juhi to have to transfer to a new type of pension plan.”

“We upheld Juhi’s complaint and told the business to compensate her for any loss sustained by the pension pot itself as a result of the transfer. We also said Juhi would most likely need future financial advice to know what to do now, as she was in a position where she was paying higher charges than with her previous plan. We told the business to pay the cost of her seeking that advice.”

Does this sound familiar?