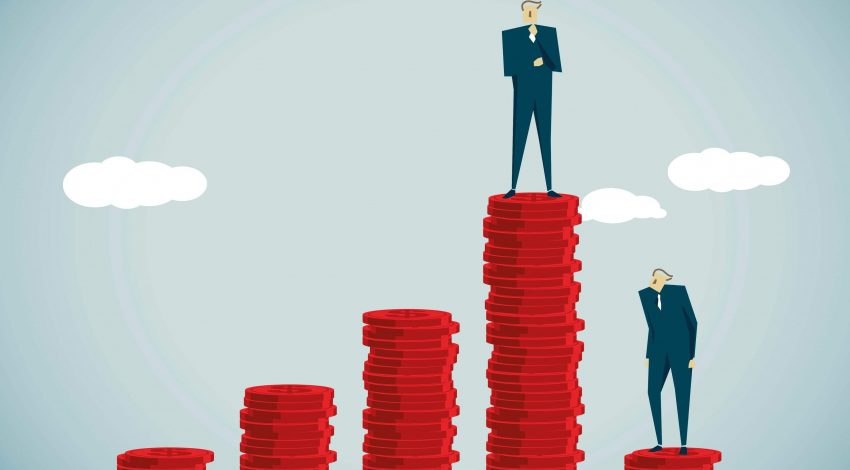 Recently released Financial Conduct Authority (FCA) data has shown a substantial increase in complaints about pensions in the past 12 months.

While complaints about pensions and other investment instruments have grown alarmingly in the past two years, the FCA said that, overall, complaints against financial services firms were at their lowest since 2016. The combined 2,040,000 complaints received in the first half of 2021 represented a 7% drop on the previous six months.

The FCA, as is customary, listed firms subject to more than 500 complaints in the past six months, or 1,000 in the past year.

The below firms were included in the FCA’s data as receiving the highest relative proportion of pension complaints:

St James’s Place was also named in the FCA’s report. While the advice firm received a relatively low 1.2 complaints per 1,000 policies, a comparatively high percentage of those complaints – 83.9% – were upheld.

Do you want to complain about your pension provider? Get a free assessment before you go ahead!

If you want to complain about your pension provider, whether you have a workplace pension, personal pension, or both, it makes sense to speak to us first!

At Return My Money, we offer a free, no-obligation assessment of how your pension was sold and the financial advice you’ve received. We’ll then advise whether you have grounds for a claim. Should we believe this to be the case and you instruct us to proceed with your claim, we’ll do so on a no-win, no-fee basis.

If you’re unhappy with your pension provider or financial advisor, contact us now.

You have nothing to lose by doing so and could find you’re entitled to thousands in compensation!