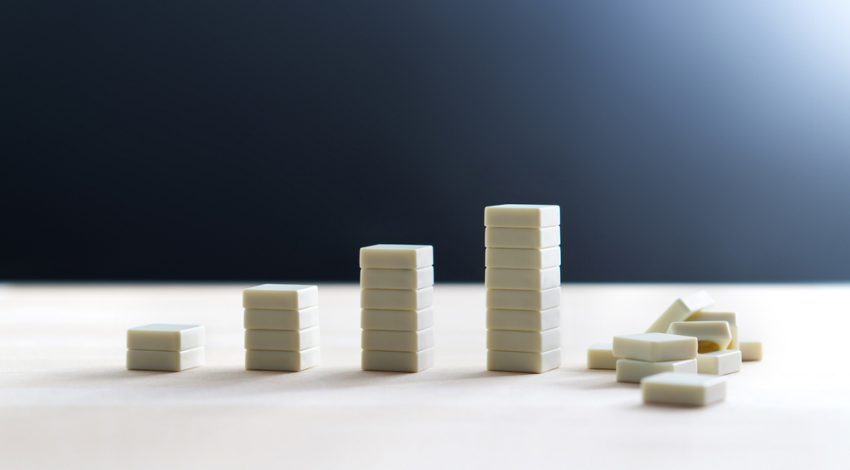 The SIPP provider Berkeley Burke has finally entered administration and has been sold to Hartley Pensions.

The Financial Conduct Authority (FCA) announced on 18th September 2019 that the firm entered administration because it could no longer afford to defend redress claims made against it. The claims are linked to the acceptance of high-risk non-standard investments into its non-advised SIPPs between 2010 and 2012.

In 2017 the Financial Ombudsman Service upheld a complaint against Berkeley due to failure to carry out diligence on accepting non-standard investments and ordered it to pay redress to the customer. The SIPP provider launched a judicial review of the Ombudsman decision but was unsuccessful.

Berkeley Burke was facing similar claims from 28 customers through court action under a group litigation order. While it was given leave to appeal the judicial review by the Court of Appeal, and it had planned to pursue a defence, the costs of the case were spiralling out of control.

As Berkeley Burke could no longer afford to continue with the litigation and there were significant potential claims, the directors decided that they had no alternative but to place the company into administration, asper the Financial Conduct Authority statement above.

If you were not a High Net Worth Individual, earning over £100K per year, or a Sophisticated Investor with considerable investment experience, it would not have been suitable to invest in high-risk unregulated investments within a Berkeley Burke SIPP.